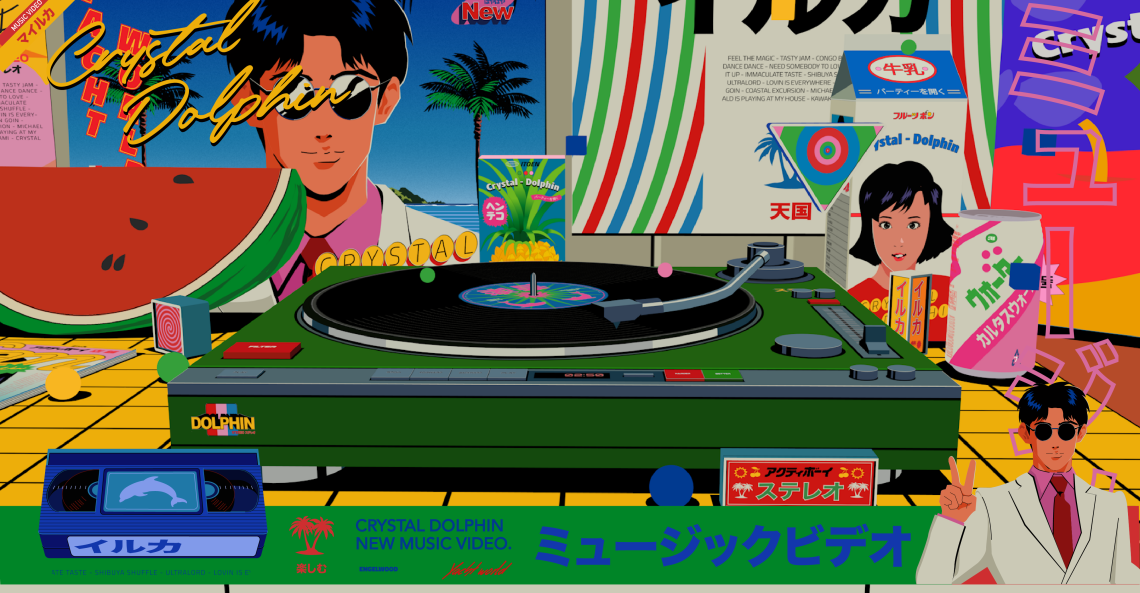 My name is Ardhira Putra; I’m an Indonesian Illustrator and animator based in Singapore. My work is inspired by the nostalgic pop aesthetic of the ’80s and ’90s; it’s a joyful memory from the past when I was a kid.

For the past few years, I have created illustration and animation for the global music scene. From Mataharibisu (Indonesia), Macross 82-99 (Mexico), Nice guys record (France), and recently I created a visual graphic for merchandise, LP design and also animation looping for Englewood’s track Crystal Dolphin (United States). The song was already famous, having been used on millions of TikToks over the last year, but the official video takes it to a new level.

Most of my inspiration comes from the past. I was born in 1988. At that time, my parents listened to Michael Jackson’s “Beat It” album a lot in the morning. Actually, it’s a funk and disco genre, so the foundation to love city pop was already established by my parents. In Indonesia, in the ’80s and ’90s, Japanese cartoons were on TV shows everywhere. My childhood was filled with pop references from those years. When I was in high school, I liked to watch MTV music channels on the television. I’m in love with all the MTV idents; that was the first time I knew about motion graphics.

I graduated from Multimedia University Malaysia in 2012 in Film and Animation. Back then, I worked in an animation company and did motion graphic freelance. From 2012-2017 I worked in a media company creating motion graphics for brands and short film animation. There was a time that I thought working in the Indonesian creative industry was a bit repetitive in terms of art style. Working in the creative industry, you need to follow the client requirements, and you use a similar graphic trend for that era. In 2016 it was all about flat design and gradient colour. The industry became saturated with these designs.

As a result of this, I tried to collect ideas, read some materials from the past, played vintage video games and watched the 80s-90s anime. Back then, I didn’t follow gaming’s evolution. There was Sony PS 3 and 4, but I realised I preferred digging into materials from the past. It was then that I accepted that I love the retro era.

I then incorporated all the materials into my work. It started with the music video for an independent rock band in Jakarta named Barefood. The band also has a 90’s vibe. I created an animation for part of the music video, around 30 seconds. After the video was released on YouTube, I put my work on Instagram. People liked it, and other artists and agencies started to connect with me. I was invited to present my work at an exhibition called Giffest in Singapore. The appreciation makes me more confident in exploring more of this retro pop Asian culture. 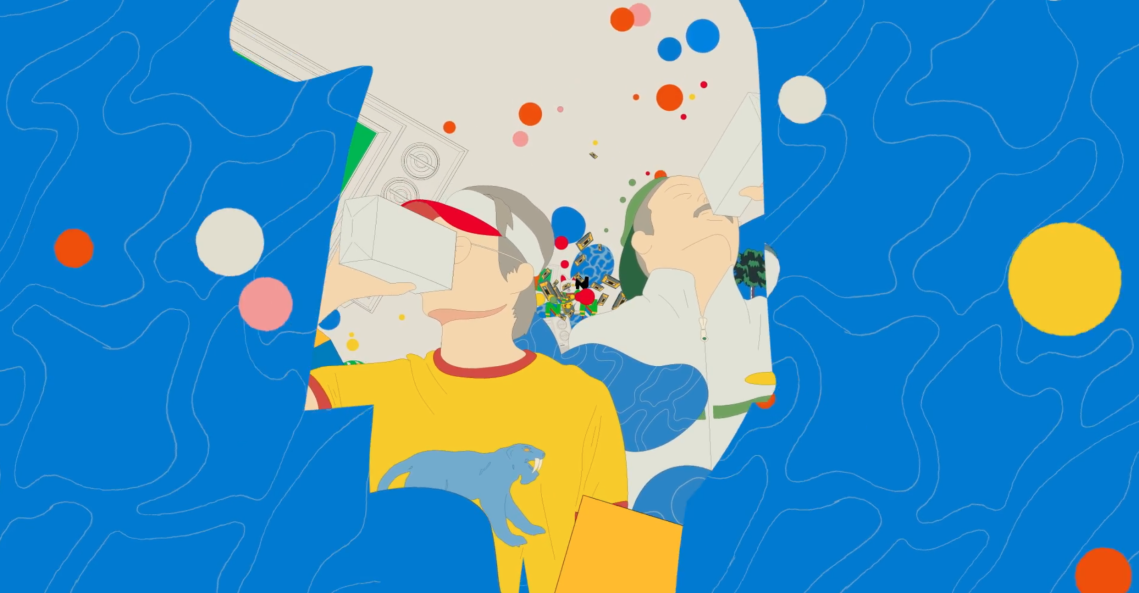 My style is like stepping back in time with a combination of ’80s and ’90s graphic design and poppy colour palettes, with nostalgic references to boomboxes and cassette tapes. I have loads of inspirations, and most of them come from vintage and Asian pop ads. I can be inspired by a poster, an album cover, a billboard, a TV commercial, my favourite Japanese cartoon as a child, and vintage video games like Sega Saturn or Nintendo 64. I used to create a simple comic or a simple board game and show it to my friends. That was an exciting and joyful moment from the past that I want to share with others through my art now, and I’m glad some people also relate to my work because they also lived in that era. Some people have said that my work somehow felt nostalgic but also had a sense of future.

I only draw or animate the visuals that really matters to me. My artwork is like a time travel machine to me, and it is good for my mental health and it always has been pleasant doing it. For me creating art is really about personal experience and honesty. I always have a mindset that creating art has to be a delightful hobby, you must always love to do it. Every act that is based on love is always an enjoyable one and it is a bonus if the viewers and collaborators also enjoy what you are doing. 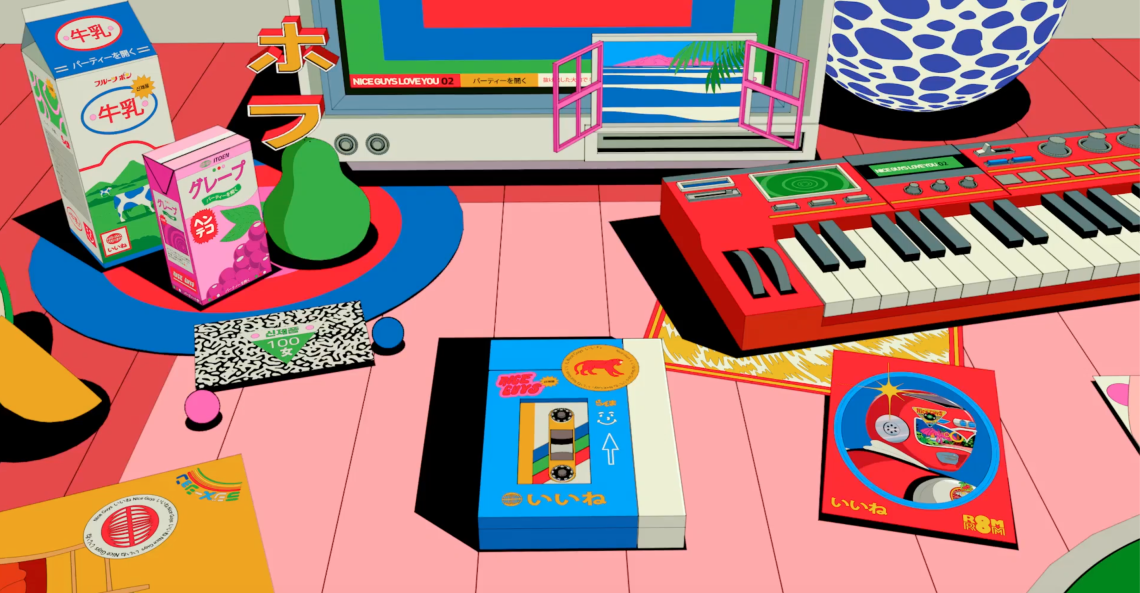 NICEGUYS LOVE YOU VOLUME 2 Visualizer for a Niceguys compilation music NIceguys is a music label from france.

I never expect anything from the audience that view my work. But lately, there’s appreciation from audiences who lived in a different era from me. Of course there are some audience from the vintage era who are familiar with objects in my illustration or animation, like retro cars or colour vibes, but lately the younger generation want to hear my journey. These make me think that nostalgia can be shared with everyone.

From my experience, some techniques are essential in my work. When I was in college, I learned that observation was crucial because it helps you immerse in the subject to deliver the right feeling for your work. I always sketch, draw, write what I find interesting in my journal, from movies that I watched, podcasts I have listened to, or just draw ordinary objects in daily life. The other thing I do is always to practice 3D software’s and learn illustration techniques. I currently use adobe illustrator and also cinema 4d. I have learned shortcuts and methods that help create my style and keep pace with demand. 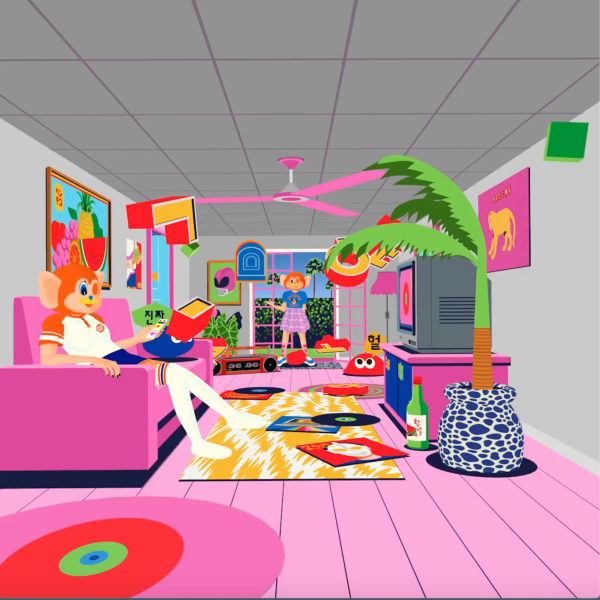 For me creating art is really about personal experience and honesty. So I always believe that creating art has to be a delightful hobby, you must always love to do it. Every act based on love is always an enjoyable act, and it’s a bonus if the other people also enjoy what you are doing.

I am glad that I am honest with myself and really like what I am doing right now. If you believe in something, try to be passionate about that and try to make your ideas come true. I worked in the creative industry for about 5 years; after that, I started creating personal work that I believe in. It took me 5 years of practice and exploring to become confident, and I’m happy with my decision. 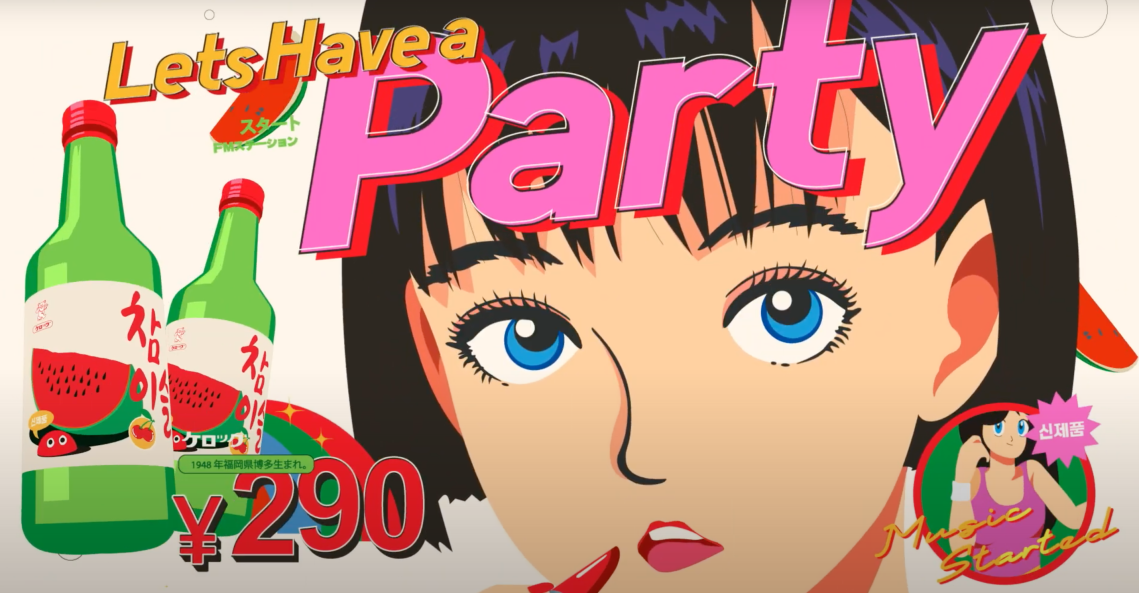