PREV
HCA Exhibitions In the Frame Feral Productions
NEXT

Adapted for the stage and screen from Feral’s original site-specific production, Hush Now is a piece of digital theatre giving voice and visibility to Herefordshire’s unmarried mothers who were stigmatised, silenced and hidden away in Mother and Baby homes across the county.

For 100 years, women across the world who found themselves pregnant, often through abuse, sometimes incest, but always at a point when they needed the support of those supposed to love them, were sent away, effectively hidden and rehoused in one of these facilities.

To give voices to the ‘unheard’ women, Feral Productions collaborated with Ledbury poet Sara-Jane Arbury who turned archival research into verse. Her verses were then turned into theatrical songs by Olivia Preye and performed in Hereford in 2019 in a series of promenade performances across nine different locations.

These pieces have now been adapted and will premiere in digital film form in March 2021 in Hereford, Wolverhampton and Dudley.

Daisy was a servant in the late 1880s. She was repeatedly raped by the master of the house and became pregnant. She was sent to The Convent of Our Lady of Charity and Refuge, Bartestree, to work in the laundry. It is not known what happened to her baby. Daisy went back into service after she left Bartestree. 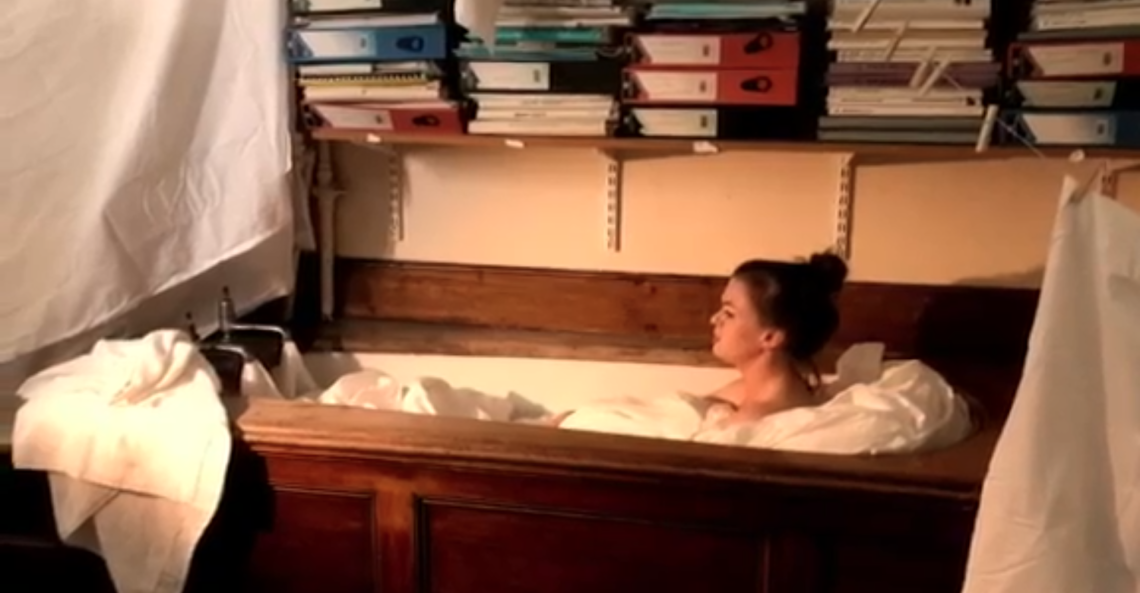 Love-In-A-Mist worked at Rotherwas Munitions Factory in the First World War and was sent to The Lodge’s new premises at 13 St Nicholas Street, Hereford (re-named The Haven). She was placed in St Francesca’s Maternity Home in Lichfield Avenue, Hereford. Love-In-A-Mist and the baby’s father eventually married and kept their child following a short period in foster care.

Bryony became pregnant with her brother’s child. She was sent to The Lodge, 7 Ferrers Street, Hereford, by a Rescue Worker. The Lodge was a refuge providing temporary help for girls and women before they were placed in Maternity Homes elsewhere. Bryony experienced severe depression following the birth of her baby and was sent to Hereford County and City Lunatic Asylum, Burghill. Incest was a common problem in rural communities, leading to a Government enquiry into its prevalence in the early 1920s.

Cowslip When she became pregnant in 1930, Cowslip (or Anne) was sent to The Haven (by this time at 12 Bridge Street, Hereford) and then to Bartestree Convent. Her baby died shortly after birth and was buried there. Cowslip remained at Bartestree for the rest of her life. Many women with learning difficulties never came out of Homes or Convents after the birth of their children.

Forget-Me-Not was in the Land Army during the Second World War. She became pregnant by an American soldier stationed in Herefordshire and was sent to Bartestree Convent. It was impossible to trace the father’s whereabouts after the end of the war and the baby was subsequently adopted.

Clockflower was sent to St Martin’s Mother and Baby Home, Walnut Tree Avenue, Hereford in 1951. She sought an Affiliation Order (the manner by which an unmarried mother could compel a putative or alleged father of a child to pay support) but was unsuccessful. Her baby was adopted. 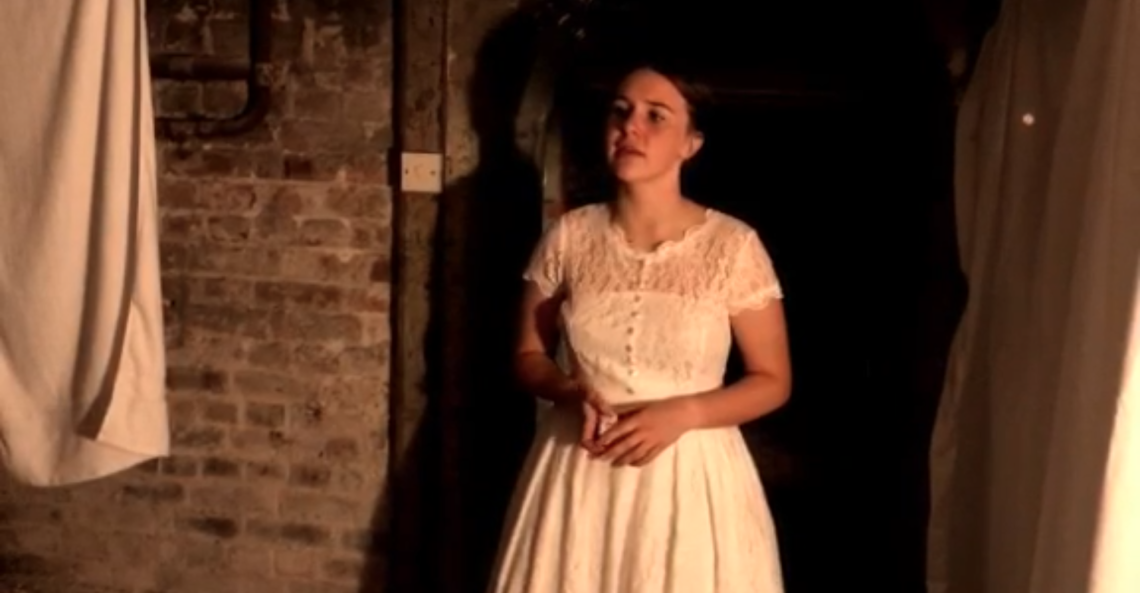 Bellbind became pregnant in 1955 as the result of a relationship with a married bank manager. All parties concerned agreed to participate in the child’s upbringing. Bellbind went to St Martin’s Mother and Baby Home – her story illustrates the various occupations of the unmarried mothers there. 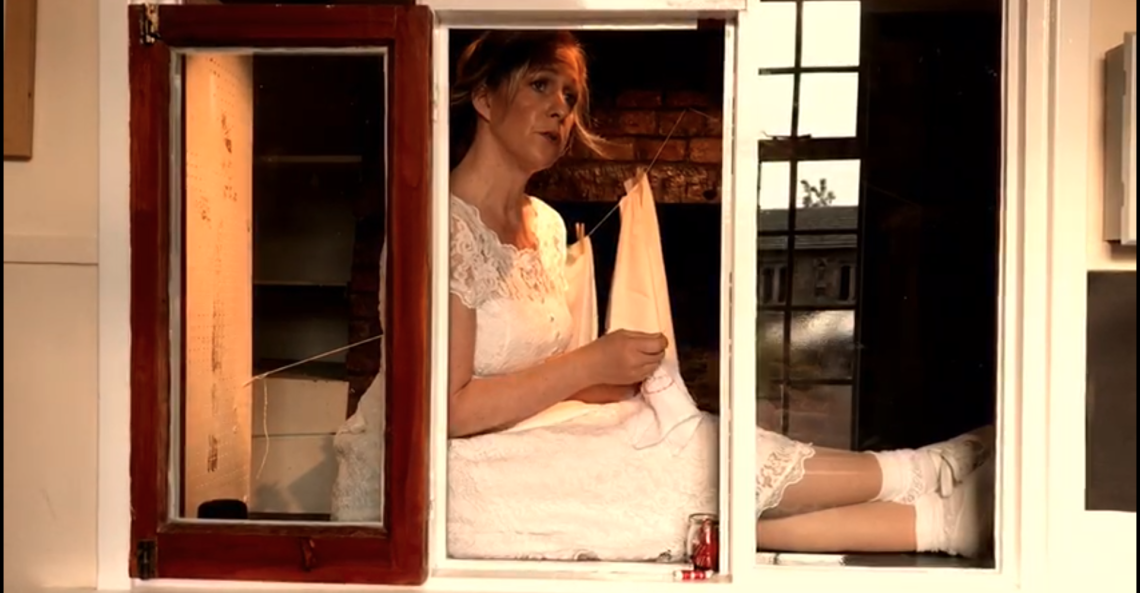 Cuckooflower was 14 years old when she became pregnant by the local choirmaster. Her mother (who was also in a relationship with him) sent her to The Haven at Barton Road, Hereford. During the 1950s, this became a training home for girls aged 15-18 years to learn cookery, housework and dressmaking. After absconding twice, Cuckooflower was eventually sent to a Mother and Baby Home in London. 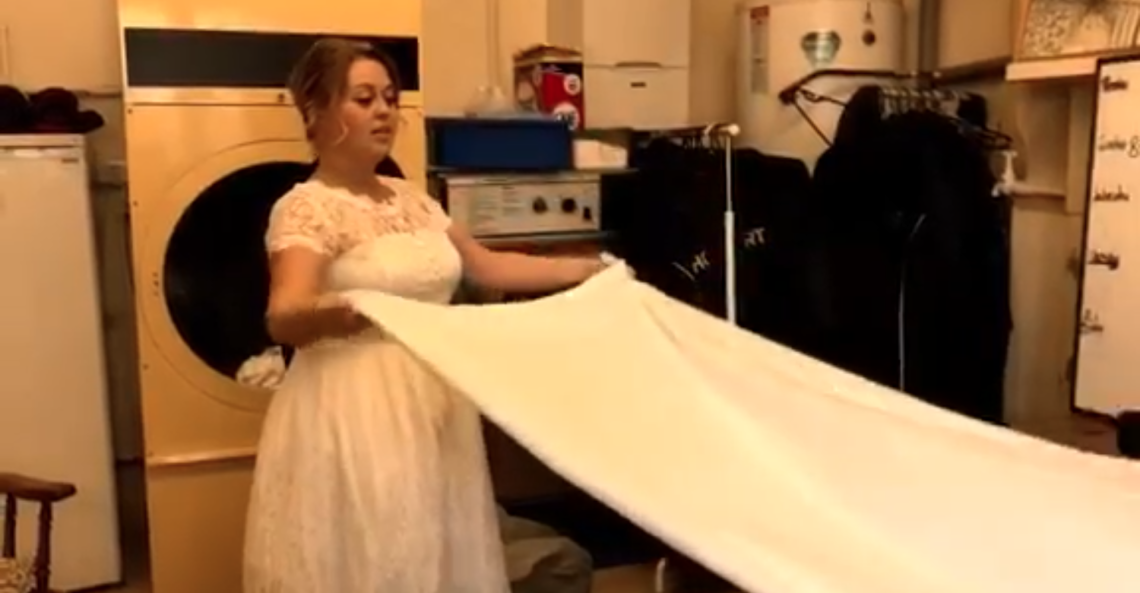 Foxglove worked in Rotherwas Munitions Factory by day, and as a prostitute in Hereford by night. She had five babies, all born at St Martin’s Mother and Baby Home. At 44 years, she was the oldest woman admitted there in the early 1960s, before The Pill became more widely available.

Originally performed as a site-specific production across 9 different locations in Hereford in 2019, Hush Now has been adapted to be filmed live on stage and produced as a digital film that will premiere online in March 2021. For more information click here.